The independent film community has never seemed more connected than it does today.

However, we continue to learn that the Internet is not a sufficient surrogate for real, in person, interaction and discussions about the ever-evolving face of independent film.

The Whitewater Roundtable strives to facilitate community-building through a series of face-to-face lunch-time discussions among industry professionals about the art and craft of filmmaking, with the explicit goal of sharing the most current information on topics as varied as: the changing state of distribution, how the proliferation of digital technology has shaped indie production, the impact casting continues to have on foreign pre-sales and domestic deals, the never-ending search for sources of financing, piracy and its effect on independent films, how to successfully market indie films in the post-print media era, and much more.

Panelists are hand-picked by Whitewater Films with an eye toward individuals who will bring both their expertise and their shared passion of indie film to the discourse. The Roundtable is moderated by a professional member of the press and guests are encouraged to participate in the discussions that flow over a free lunch hosted by Rick Rosenthal and the team at WWF. 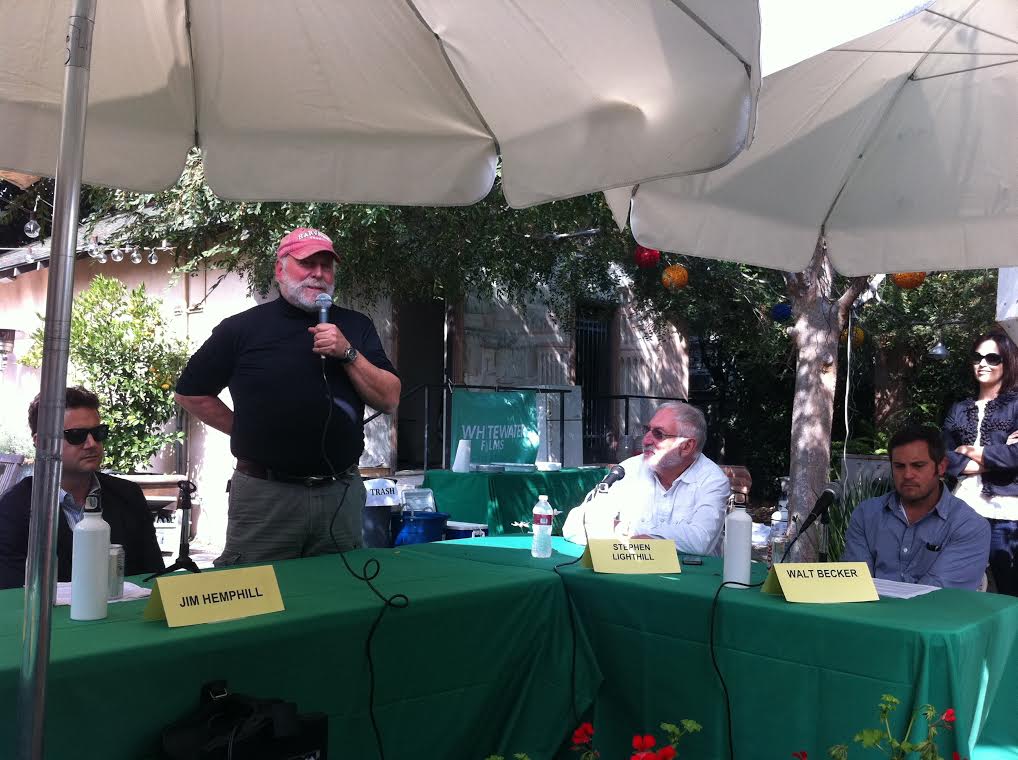 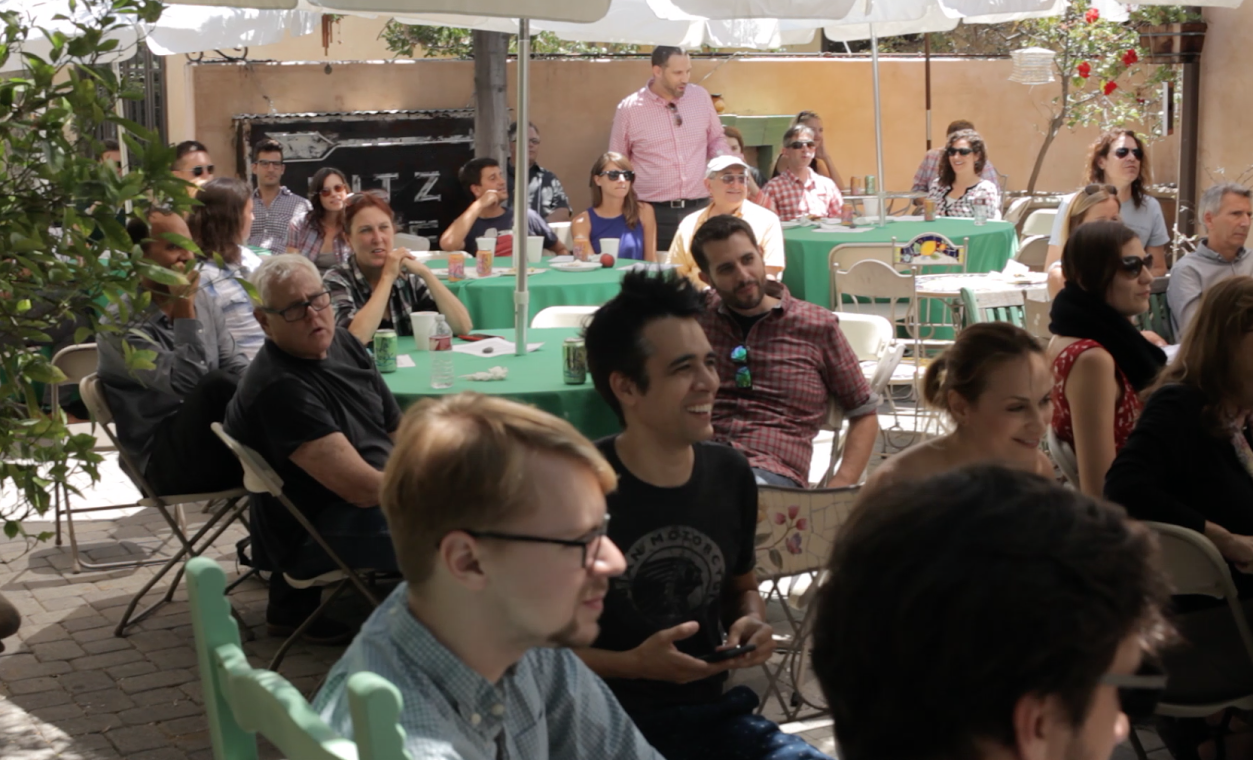 05.2010: The Impact of Emerging Technologies